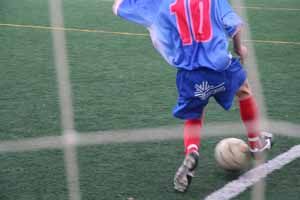 There will be groups made up of three, four or five clubs in each category.


These clubs will play among themselves. Only the first and the second team in each group will qualify for the next stage. Both of them will go to the semi-finals and final.


Each club will play three matches at least and seven matches at the most.